Some specimens described by Steno

In a manuscript at the Archive of the Pisa University, dated 15 May 1671 (folder ASF "Mediceo del Principato", f. 5518), is a list of specimens "removed" by Nicolaus Steno from the Pisa Gallery to be taken to Florence (De Rosa, 1986). A more detailed list of the same specimens is in the so-called Indice, trascribed in 1673 by Giovanni Targioni Tozzetti and now hosted at the National Library of Florence.

The inventory was meant for "the Gallery that is being established in Florence" and includes "36 specimens, among which earth, stones with shells and Islebian stones" (words used in the Pisa manuscript), among which we find "N. 141. Two crusts of stone made around two small wooden sticks with wood inside, connected, among which some small shells are attached" and "N. 163N. A black Islebian stone with its fish of copper mine color" (detailed descriptions used in the Indice). Another part of the Pisa inventory deals with "3 small eagle-stones" (De Rosa, 1986, p. 78), which in the Indice become "N. 55-56-57. Three large eagle-stones, the largest more than the head of a man". These three specimens are found in later inventories of the Museum of Natural History of the University of Florence (Cipriani et al., 2011; Dominici and Cioppi, 2018) and can now be admired in the exposition on the history of the museum at the Salone Donatello, Basilica di San Lorenzo, in Florence ("Natura collecta, Natura exhibita"), the church where Steno is buried and venerated as a Blessed. 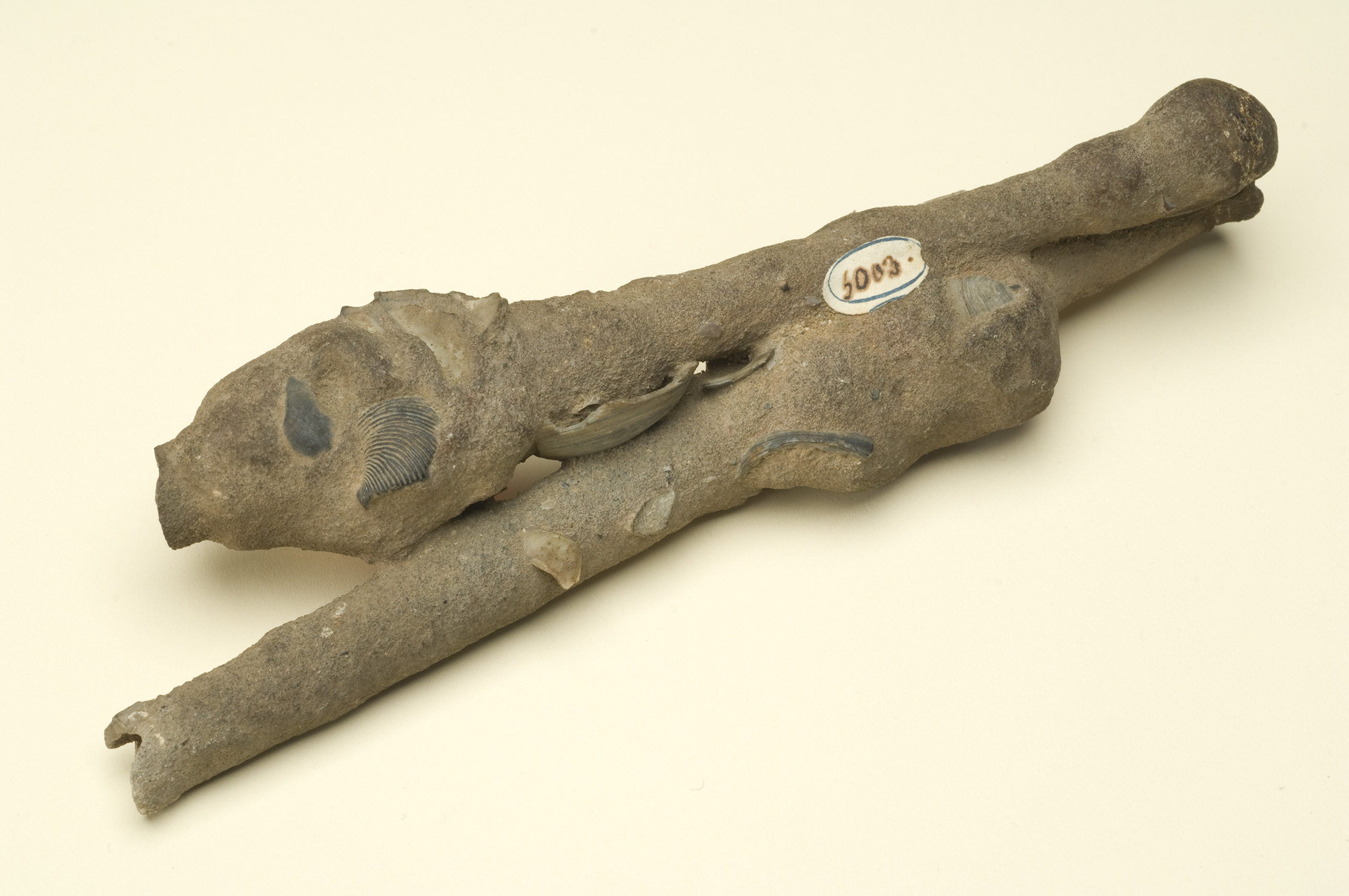 Dominici, S., Cioppi, E. 2018. All is not lost: History from fossils and catalogues at the Museum of Natural History, University of Florence. The Geological Society of America Special Paper 535, p. 59-80.